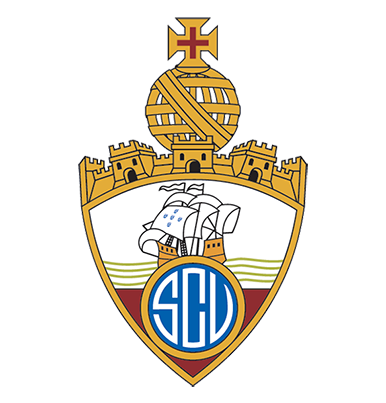 Founded on March 13, 1898 (oldest club in the county of Viana do Castelo). Institution of public utility

Medal of good sports services and honor to the Portuguese Republic.

It has 500 federated athletes, with greater incidence in the modality of soccer, where competes in all the age groups, of district and national scope.
In the present sport season participates in the levels of initiates, juveniles and juniors in the respective national championships.

Throughout its history and in several sporting modalities, several athletes have become national champions, as in judo, karate and sport fishing. 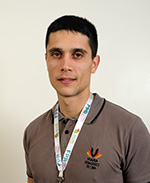 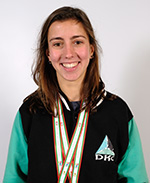 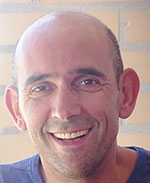 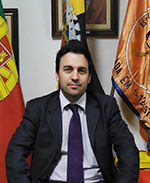 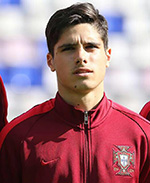 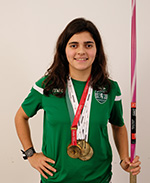 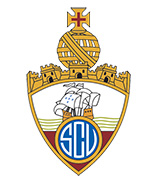